When the right shoes can change your life for good...

For all those who share the philosophy that "Cinderella is the proof a new pair of shoes can change your life", there's a good glamurous news: the famous shoes designer Christian Louboutin, designed a pair of shoes inspired by Disney's Cinderella. 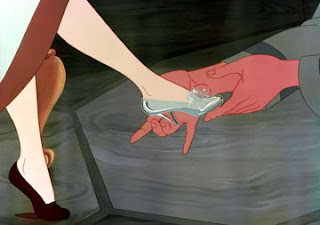 How many times have you seen and seen again the scene where Cinderella tries the glass slipper, imaging to realize, as she does, your dream of love? And how many of you have engraved in their minds the image of the shoe in question? Well, today that dream and that image become reality. At the launch of a new restored edition of one of the most beautiful tales of whole world, the Walt Disney Studios have charged the most iconic shoes designer of recent decades, Monsieur Christian Louboutin, to make that "the dream that you wish will come true". 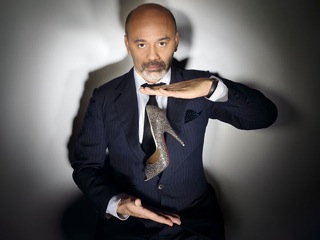 One of the most innovative designer put his talent at the service of the most classic tale. The result? Is still a mistery for most. The only certain news is that the famous shoe will be presented this summer. Meanwhile, Disney is preparing to launch the "Cinderella Diamond Edistion", that will be released this fall.
This will be for sure a limited edition for Louboutin, that in my opinion, is tempting a lot of fashionistas around the world, and that promises to make history.
A gold year for Louboutin who, after celebrating the 20th anniversary of career, is enjoying the retrospective about his works at London Design Museum and is preparing, as a new Fairy Godmother, to make us dream as when we were children. "I have been so lucky to have crossed paths with Cinderella, an icon who is emblematic to the shoe world as well as the dream world", said Louboutin to WWD. What can I say more? Fashion is never been so fableous. 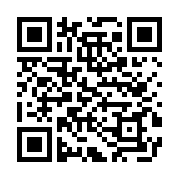 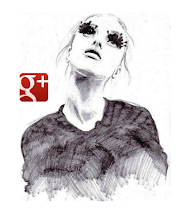 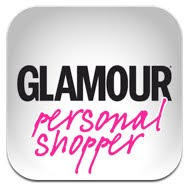 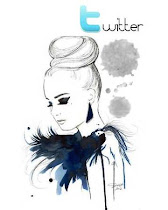 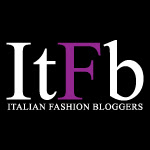 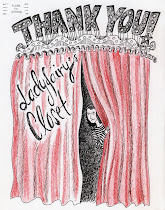